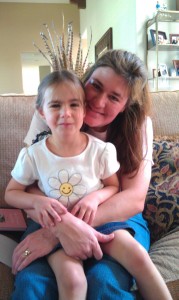 Fourteen years ago today, I married an amazing woman who became an even more amazing wife and mother. 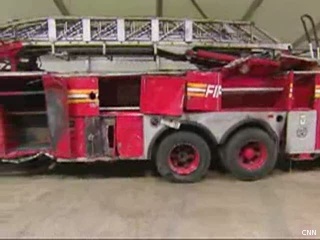 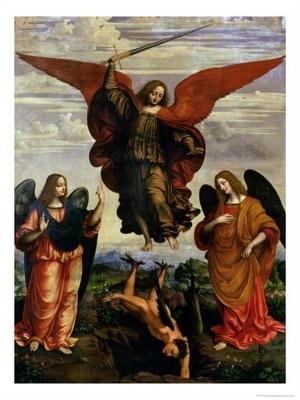 My biological father walked out on my mother and me when I was about two years old. He maintained his financial child support obligations but I never heard from him.

My mother once told me about a conversation she had with my Sunday school teacher when I was about 5. My mom mentioned the divorce and that my father was absent. The teacher responded, “Well that explains it.”

“We made crafts last Father’s Day. Now I understand why he wouldn’t take his home.”

It must have been around the same time that I remember telling my mother that I wanted a dad and then a little brother. It seemed all my friends had dads, my uncles were there for my cousins. Even other friends from divorced families knew their dads, but I had no memories of my father.

Not long after those events, my mom met John. I was six when they got married. She must have made it clear what he was getting into. We were in the car leaving the church after the wedding talking about something. I don’t remember what we talking about, but I do remember saying, ” …John, I mean Dad.” I never called him John again.

He taught me how to ride a bike. He threw a baseball with me in the front yard. We wrestled on the living room floor. I used his last name when I went to second grade the next year, and we made it legal when he adopted me a few years later.

He gave me stability and security. He taught me integrity and showed me what it is to be a man of faith. Most of all, he told me what every scared little boy longs to hear, “I love you.”

My little brother was born a year and a half after the wedding. I had everything I ever wanted. I only recognize how blessed I was in hindsight. He took another man’s child and made me his own.

I met my biological father when I was 30. We talk occasionally. I address him by his first name. I now know my father, but I have only one Dad.

It sounded like a good idea at the time. So I threw a few chocolate chips into the pancake batter, and Presto! 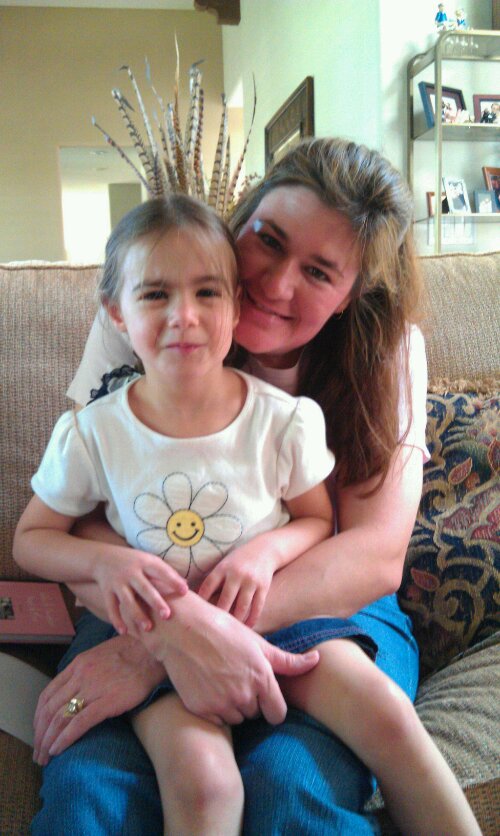 As Bailey says, “We’re a happy family. We love each other.”

I started teaching Bailey some new prayers at bed time a couple of weeks ago. She pretty much has the Glory Be down now.
[podcast]http://semperjase.com/wp-content/uploads/2011/03/Glory-Be.mp3[/podcast]