Looks like 2016 was my most successful annual predictions yet. After all, the “body positive” movement did make fat the new skinny, and the great Pastafarian schism will continue to affect us all for generations.

However, my most prescient call was Trump winning the election. Not even Nate Silver saw that one coming. So here we go looking what is to come in 2017:

Donald Trump came through with a surprise win in last night’s election to become the 45th President of the United States. Here are my takeaways from the biggest surprise in a Presidential elections since Truman beat Dewey: 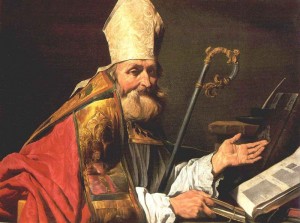 So last month Bruce Jenner declared that he has a female’s soul in a man’s body. He used cosmetic surgery to feminize his facial features and give himself artificial breasts, and now refers to himself as a woman by the name of Caitlyn. The press then lauded for her being brave.

Another story broke today. Rachel Dolezal is the head of the NAACP in Spokane, Washington and also an Africana Studies professor at Eastern Washington University. She had claimed she is of white, black, and Native American descent. Her parents revealed to the AP that her ethnic heritage is Czech, Swedish, and German, with possibly a “trace” of Native American.

The NAACP issued a statement supporting her. In it, they claimed “One’s racial identity is not a qualifying criteria or disqualifying standard for NAACP leadership.” I do not know of any other NAACP chapters headed by a non-black member. I doubt she would have been appointed to head that chapter had it not been for her claimed black ancestry. Still, good for the NAACP. Let’s see how long it lasts.

The controversy over Dolezal has lead to the creation of some Twitter hashtags including #wrongskin (as in, Dolezal was born in the wrong skin being that she is a black woman trapped in a white woman’s body), and also #transraciallivesmater.

So if one Bruce can arbitrarily declare that his physiology of a man is irrelevant, and that he is actually a woman, why should Dolezal’s racial identity be any different? After all, recent pictures show that her claim of being a black woman is more convincing of her racial claim than Jenner’s claim of being a woman (even with cosmetic surgery and Photoshop).

If “gender” is a matter of will, why not race? I don’t see how you can make an argument for the first, but not the second. So welcome to the struggle Rachel Dolezal. I hope you succeed in the fight of your people.

File this under “things no one wanted and nobody asked for.” I bet they won’t even have the line, “I am and F B I Agent!”

This morning three terrorists killed 12 people at the Paris offices of a French satirical magazine.

Witnesses reported that the terrorists shouted (what else?) Allahu akbar” while firing. Video was recorded of the terrorists executing a policeman who had responded to the scene.

In spite of this, Whitehouse Press Secretary Josh Ernest first referred to the event as “an act of violence.” Roughly a half hour later, President Obama released a statement labeling the act as terrorism.

Since then, I have seen pundits try to insulate this attack from Islam claiming that killing defenseless civilians and police does not act in the name of true Islam.

The reluctance of the Obama administration to correctly identify Islamic terrorism for what it is and to claim that there is not a strain of Islam that absolutely does support these acts is foolish. There are “radical” muslims all over the Middle East and Africa. Al Qaeda, ISIS, Boko Haram, Hamas, and the Muslim Brotherhood all believe Islam supports terrorism. All of these groups are significant movements in their geographic regions that all claim they are they real Islam.

Denying terrorism for what it is, or the terrorists for who they are and what they believe is not going to protect us from more attacks.

My predictions for this past year were spot on. You might have missed out on the burqa twerking trend, i.e. “burqing”, but I assure, it swept the nation. Just not this nation. And not a single “Holiday Tree” could be found in July for Independence Day. Another win for me.

1. In a break from its traditional menu, Taco Bell will introduce taco flavored tacos.
2. Hollywood will continue to congratulate itself for being brave by insulting the faith of people who do not threaten it, while caving into Islamists, East Asian dictators, and an asthmatic chihuaha that will.
3. Which is why “Muhammad the Musical” will not premier on Broadway this year.
4. Computer hacking will be the new black.
5. The 2016 presidential election will begin this year with 10 different prostitutes announcing their candidacies. Pundits will be surprised that the number is less than for previous elections. Only 8 of them will have law degrees.
6. President Obama will become the first sitting president to hit a hole-in-one…at the Fairfax County Mini Golf Course windmill hole.
7. NSA will begin monitoring underclass high school sports team since the biggest terror threat of 2014 turned out to be “the jayvee team.” Soccer will turn out to be the most suspicious.
8. Having blown its journalistic reputation on a fake gang rape story, Rolling Stone Magazine will turn its focus to feature LOL cat pictures in 2015.
9. The New York law banning selfies that include wild big cats will result in the arrests of 4 lions and 3 tigers, but no leopards. Leopards have a cultural aversion to taking selfies.
10. Jaime and I will not be spending next New Year’s Eve in the hospital with  kid who has pneumonia. They’ll all be old enough for the nurses to watch them while we go to a party.

May your new year be filled with blessings. 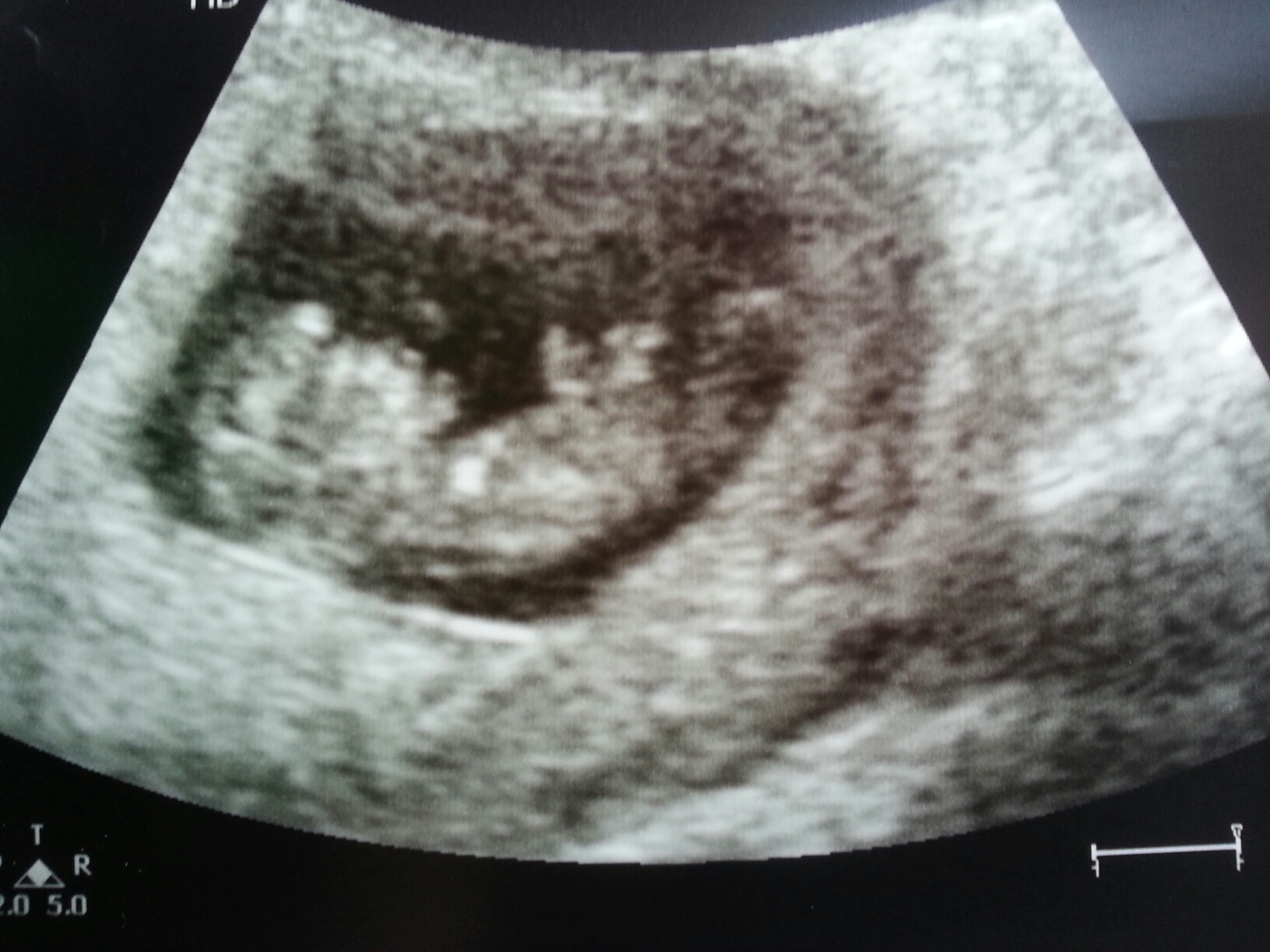