That the game analysts felt it necessary to discuss the coaches’Â ethnicity seems racist to me. African-Americans have achievedÂ enough that it should no longer be newsÂ that someone who has accomplished something great has aÂ darkÂ complexion.

Bailey was baptized today. About 30 members of our friends and family attended the private ceremony this evening. There are not words to describe how blessed Honeybun and I feel. 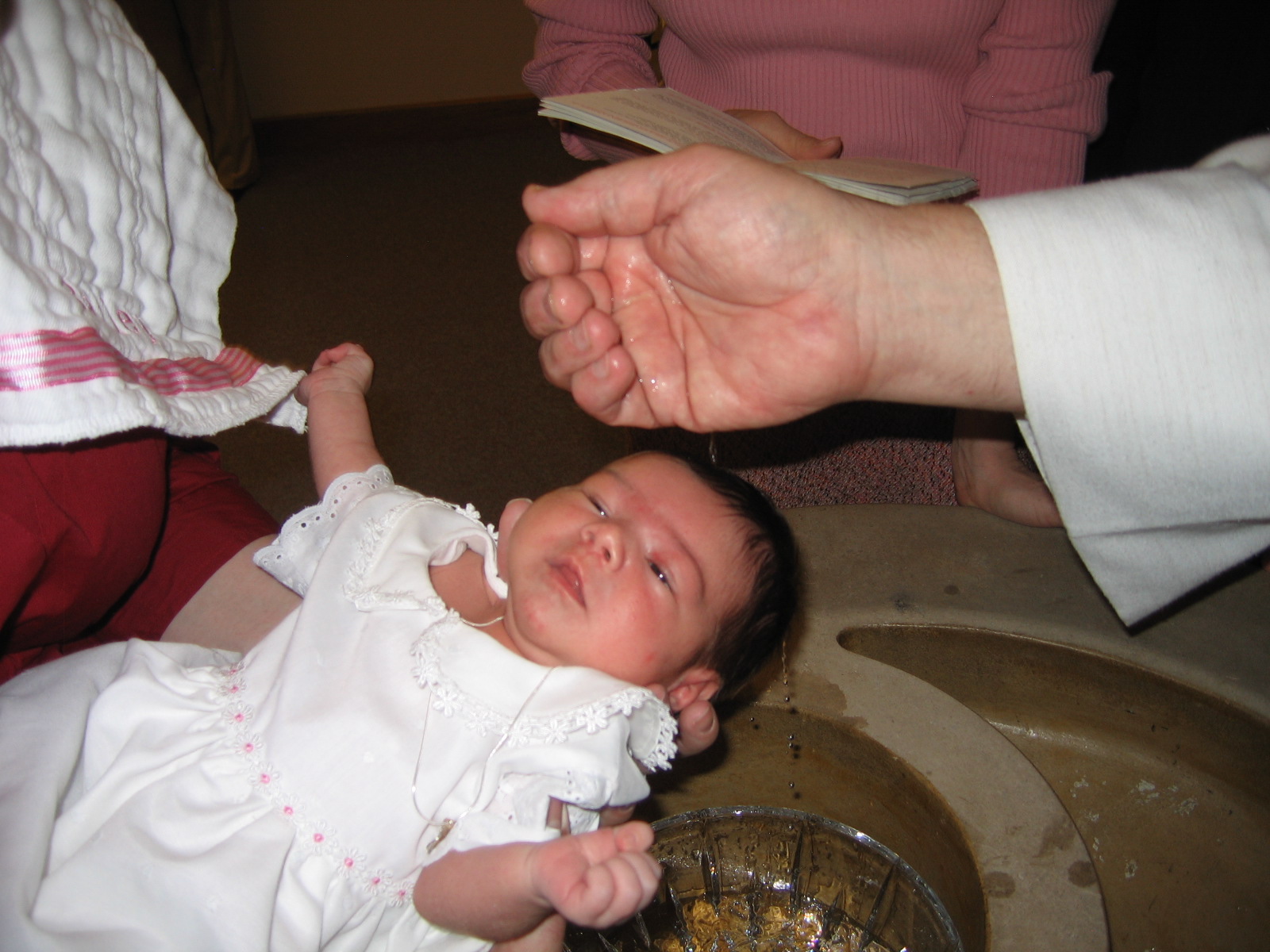 I like the part where she got annointed with oil. Even now, hours later at home she still smells blessed.

Time for some more pics (finally, I know). 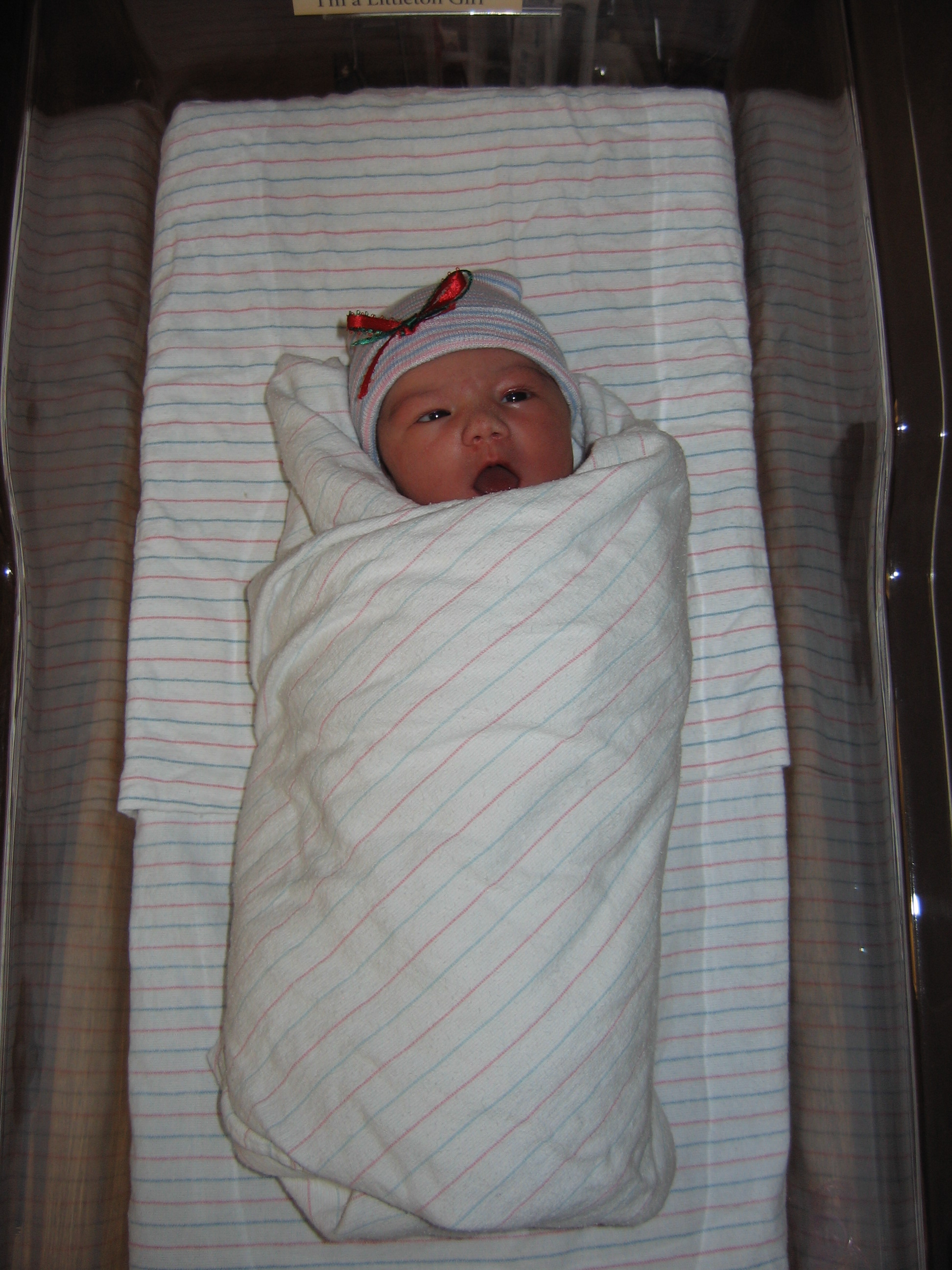 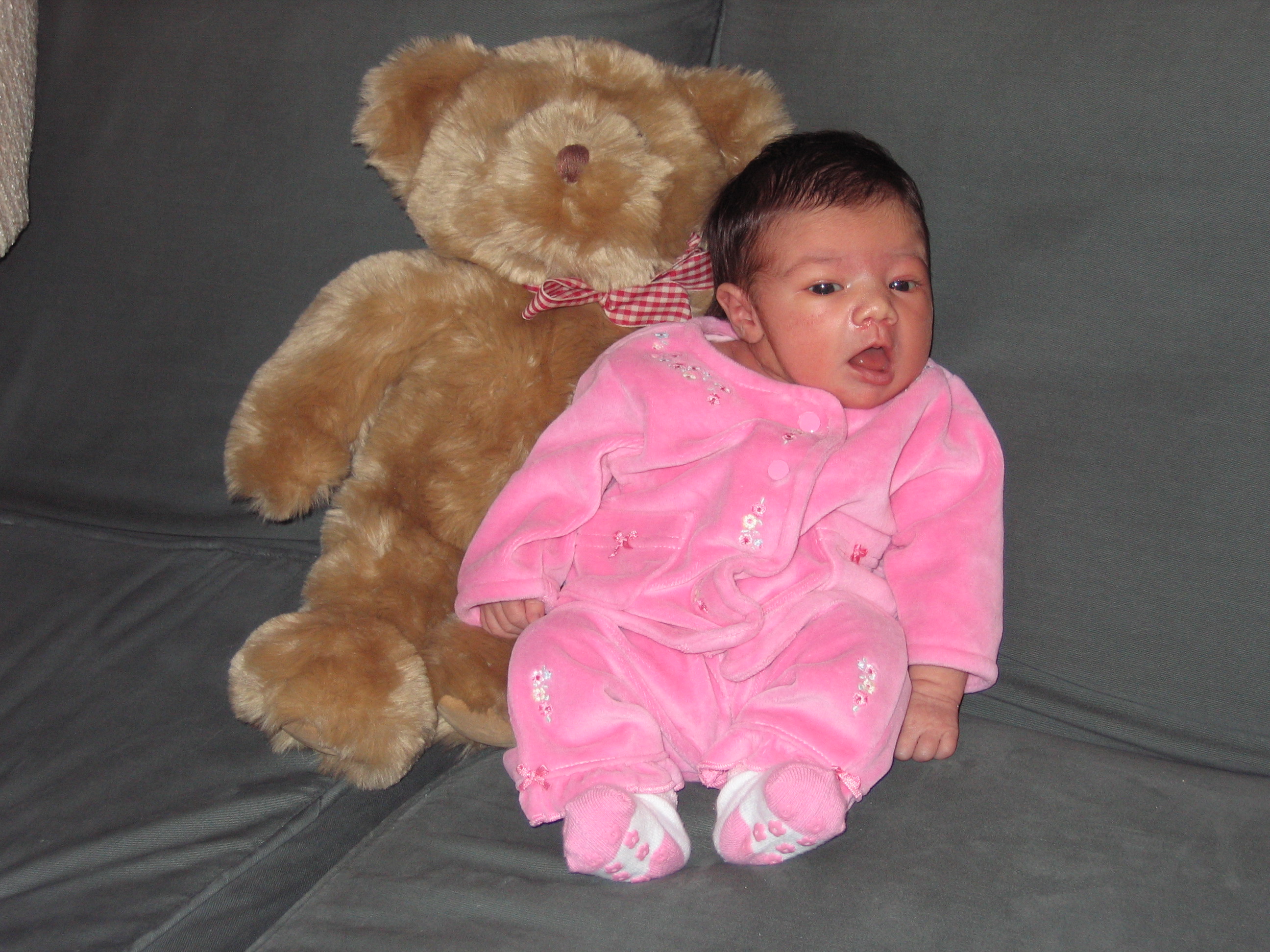