I looked in the dictionary today. Sure enough, I found a picture of Bailey: 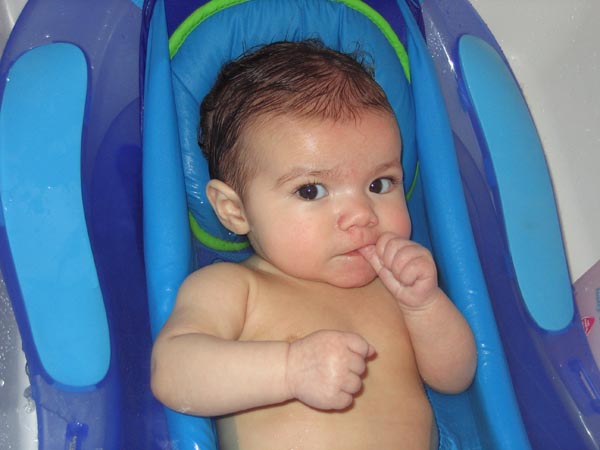 I found a blog post showcasing a picture of President Bush helping Democratic Senator Byrd walk during a medal ceremony for the Tuskegee airmen.

I think this is an amazing photograph that gives us a glimpse of the true measure of President Bush. In a candid moment, he is helping a political opponent. The leader of the free world showing human compassion for his political enemy. But politics do not matter when it comes to human need; he reaches out and helps the senator. A small act, but significant.